2019 is almost drawing to its close, another year quickly gone by. And it’s about time I publish this entry on the trip that kicked off another travel-blessed year. ♥♥♥

I haven’t been to many countries—it’s more like many cities in a few countries since I have been to a couple of cities in Japan and South Korea, and twice to Singapore—but I feel like Taiwan is one of the best countries for me, at least in Asia. If it were a person, I’d say Taiwan is one that could easily be turned into a friend, despite the language barrier and its bashfulness. 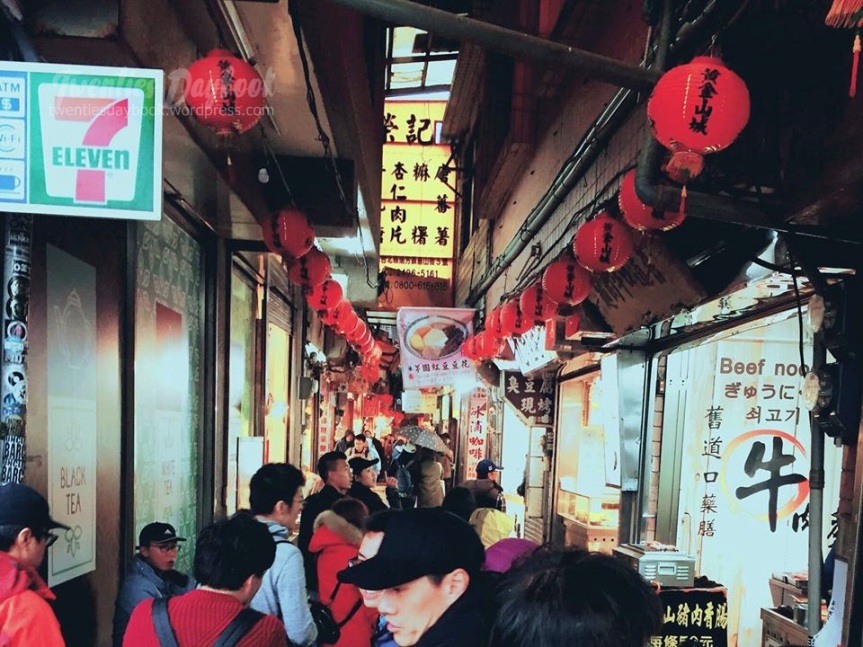 One of the words that always come to mind when I think of Taiwan and my experience there is colorful. If we’re talking literally, being an oriental country, Taiwan is filled with different hues of red, especially that Chinese New Year was drawing near at the time I went there. But it is the vibe that paints the country a diverse palette of colors.

I’d say the colors fall on the retro and warm part of the spectrum—like looking at an old sepia-toned photograph. There are a lot of old streets and charming aged buildings, little restaurants, and night markets, which are some of the common elements of images portraying Taipei, more common than skyscrapers and amusement parks. Of course, there’s milk tea too! 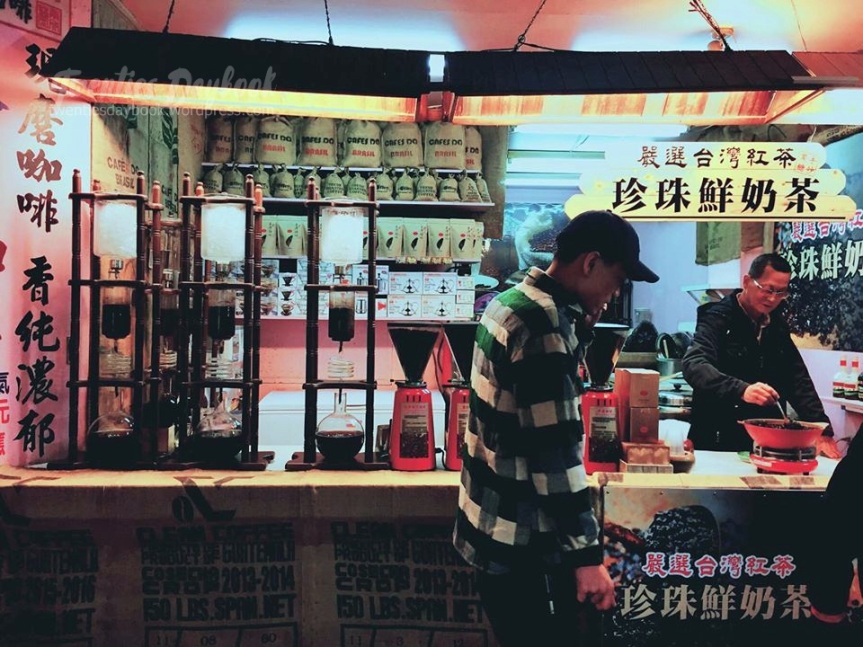 For its status as a technologically-advanced economy, Taiwan surprisingly has a strong rural vibe, and it’s quite clear that tradition and culture have a strong hold on this small country. Many of the locals, at least in the districts that I stayed in and visited, appeared to have a modest lifestyle, living a simple little-adorned life in a comfortable and safe city.

Besides the culturally significant red color, another color you can find splashed all over Taiwan is green. If you look at Google Maps, more than half of Taiwan is covered with green. Precious mountains, forests, and national parks that pay the Taiwanese people, the land’s very caretakers, back with fresh air and relaxing scenery. 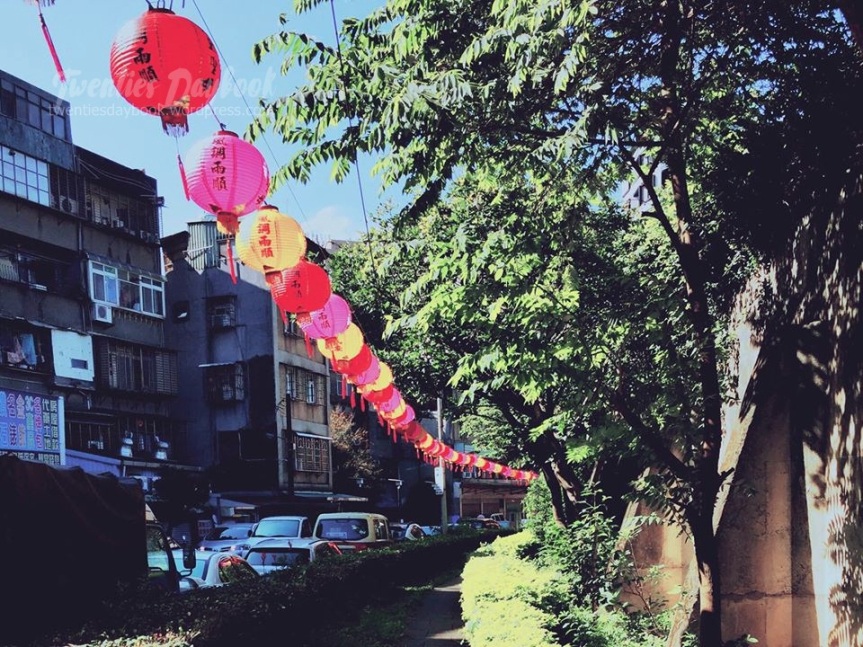 That’s also why I really enjoyed bus rides in and out of Taipei. Instead of overwhelming urban infrastructure and futuristic buildings, I could revel in the beautiful scenery of vibrant, dewy foliage and verdant hills going by, which was so tranquil and comforting. Relaxing and invigorating at the same time. It stimulated something in me, a part of me that has been repressed since I was thrown into the adult world. The bus rides are one of my favorites.